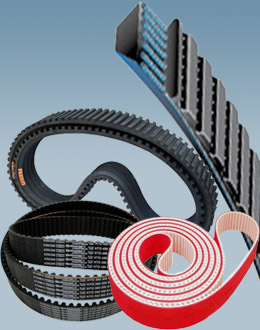 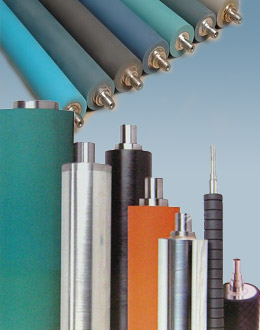 We are one of the best manufacturers as well as suppliers in the entire market of India. Our product Kureha Rubber Rolling is famous for its high grade and supreme quality that nobody else can offer. 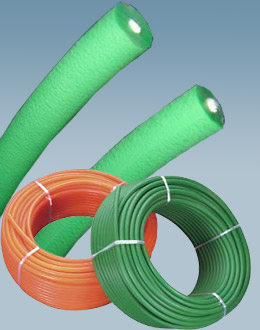 We deliver cords that are of high grade and satisfy our customers in terms of quality. Our Mont Flex PU Round Polyurethane Cord is famous in the entire market. It is known for its longer operational life.

We are associated with major brands 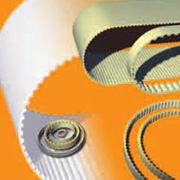 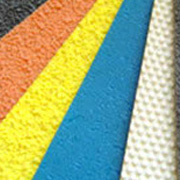 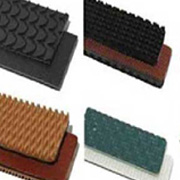 As the years have rolled on, we have become one of the leading organizations in this business line and Become the house of Industrial Belts.